The Girl I Want to Kiss Before I Die! 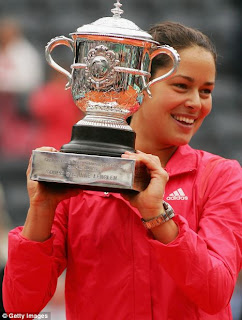 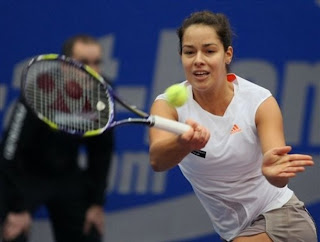 aiming for a great start 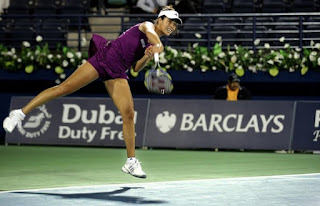 what's wrong? can i help? 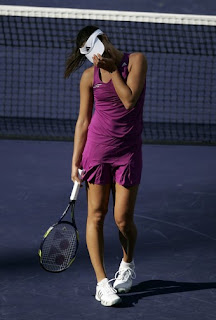 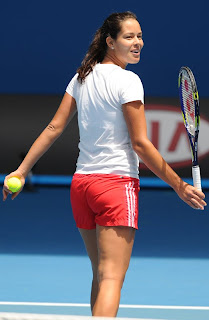 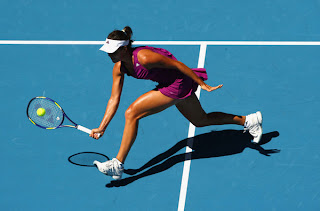 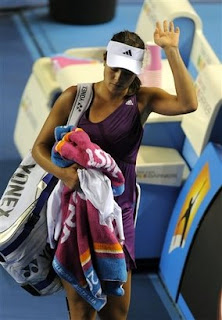 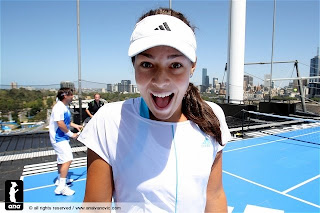 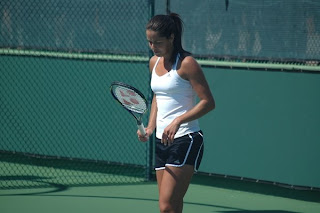 cheering for a shot 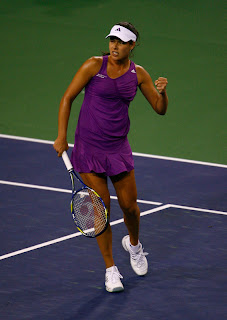 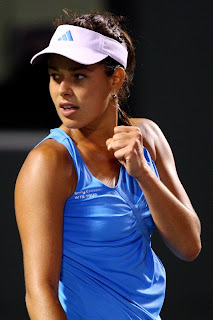 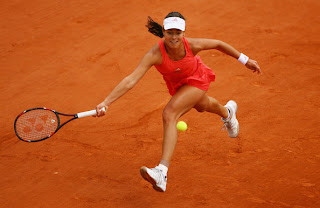 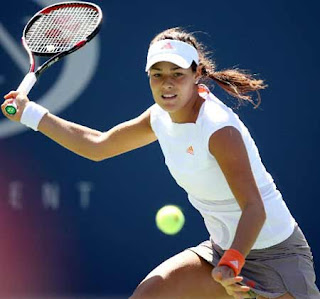 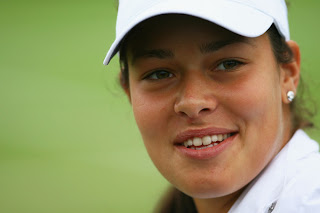 bad weather is nothing when she smiles her first major win at canberra 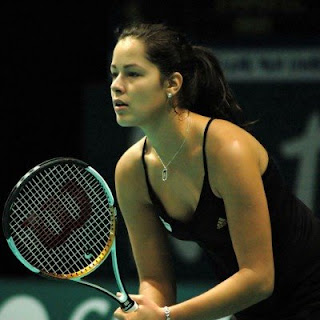 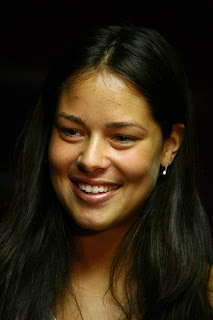 (Important Note: I don't own these pictures. I just google it and upload it here.)
Posted by SurvivorDean at Tuesday, March 31, 2009 6 comments:

Kris Allen's To Make You Feel My Love (Studio Version)

At last, here comes the studio version! This soulful record will surely be played in my wedding day ten years or century from now, lol

I'd go hungry, I'd go black and blue
I'd go crawling down the avenue
There ain't nothing that I wouldn't do
To make you feel my love

ooohh...To make you feel my love

I could make you happy, make your dreams come true
No, there's nothing that I wouldn't do
Go to the ends of the earth for you

To Make You Feel My Love

Last night, I was watching American Idol Top 11 (Their Performance Night)and the moment Kris Allen sang Garth Brooks "To Make You Feel My Love," the lyrics immediately knocks me off my feet. The whole song was like a poem to me I can recite all my life to the one I unconditionally love.

I could make you happy, make your dreams come true
Go to the ends of the earth for you
There ain't nothing that I would not do

To make you feel my love

To make you feel my love

----- Also raising my hands up high to Anoop Dogg's Always On My Mind. I absolutely cherish the song when Fantasia Barrino performed it way back in season three. Anoop's version was entirely different from Fantasia and that was cool.

Survivor Insights 21: Spencer was Out!

As the youngest castaway in Survivor History at 19, Spencer was perceived to be a big threat from the beginning. The only problem with his strategy was he didn’t came across the board. His strategy was nearly under the radar and that cost him the cut.

Photo courtesy of:
Wikipedia
Posted by SurvivorDean at Saturday, March 14, 2009 No comments:

Using sex-appeal was already an old testament in SURVIVOR. Good for Sydney and it still works by flirting with the boys and geez, by even wearing the boxers of JT. This is the reason why I picked Sydney as one of my earlier favorites. Just by reading her profile in CBS, I smell something so sweet in her and wow, it’s true, she successfully rolled her cards on board just like what Parvati Shallow, Jenna Morasca, Heidi Strobel and Amber Brkich did in previous seasons.

Continue Reading...
Posted by SurvivorDean at Saturday, March 07, 2009 No comments: 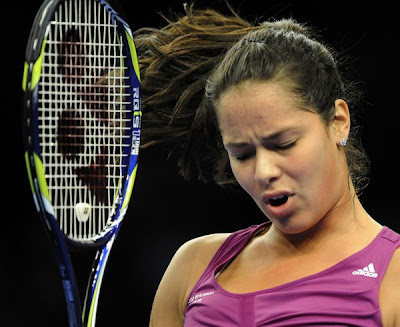 Serena Williams came victorious once again as she maimed Ana Ivanovic in BNP Paribas Semifinal Showdown, 6-3, at Madison Square Garden. This is the third consecutive loss of 21-year-old Serb to Serena. The first time was in US Open 2006 while the second was just two weeks ago at Dubai.

"Playing in the storied Madison Square Garden for the first time on a snowy New York evening, Ana began superbly. She hit a number of breathtaking forehand winners and had the 10-time Grand Slam champion on the back foot. At 1-1 on the Williams serve Ana moved to 15-40. Williams responded like the great champion she is, delivering three consecutive first serves, including one at the 'decisive point', usually known as deuce, which decided the game in this 'no-ad' scoring system (anaivanovic.com)."

What's really in Serena that she keeps on winning? Is she the new Justine Henin of this generation? Right after Justine Henin announced her retirement on Roland Garros Women's Finale in 2008, Serena and Venus were in neck-in-neck in winning big tournaments. Venus won Wimbledon months after Roland Garros with Serena as her finalist. After Wimbledon, Serena won the US Open. Then Venus was once again the champion in year-end WTA Championship at Doha and at Australian Open earlier this year, Serena got her tenth grand slam win with both of them as the winners in doubles. Just a week ago, Venus won the Barclay Tennis Championship at DubaiWow, this Williams sisters can surely be a big name in tennis this 2009. Let's see if one of them can win the French Open in May.

Serena's elder sister, Venus Williams, also sealed a 6-4 victory over Jelena Jankovic. Basing on their scores, Ivanovic placed last among the four, Jankovic in third, Venus came second and Serena is the champion.

Photos courtesy of:
http://tenniswta.blogspot.com/
Posted by SurvivorDean at Tuesday, March 03, 2009 No comments:

SurvivorDean
This blog articulates my interests, my insights, my health problems and everything worth discussing of. I'm not a very good listener but I'm an open-minded person. You can talk to me about everything. So, if you have some questions or any subject matters you want me to explain, don't hesitate to give me a buzz. Thanks for visiting my blog!